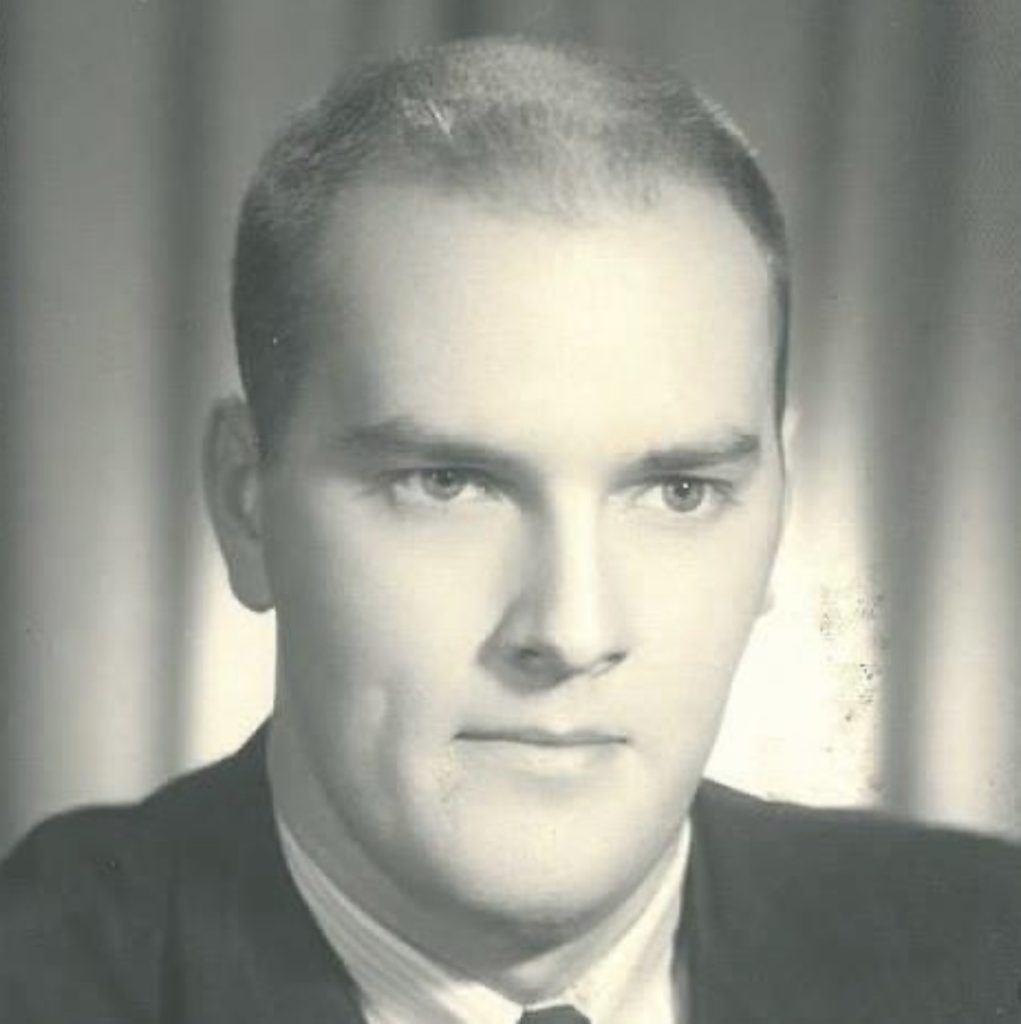 William Dean NesSmith went to meet the Lord on August 9, 2022. He was a devoted father and member of the Assembly of God Church of Waurika. He was proceeded in death by his mother Mildred NesSmith and father Rex NesSmith. He is survived by his son, Sean NesSmith and daughter, Sunshine Moore.

Bill was born in Fort Sill on August 27, 1940. After a few years, the family moved to El Paso Texas, where Rex was stationed at Fort Bliss. After Bill attended Austin high school, he joined USMC in 1957. In 1960 Bill returned to El Paso to attend UTEP. Bill graduated with a business degree in 1966.

Bill was a devoted employee of Continental Airlines for 40 years. During this time at Continental, he worked in El Paso, Denver, and Houston airports. After retirement, Bill returned to Oklahoma to care for his mother, Mildred. Bill will be remembered for his caring heart and great sense of humor. The family would like to thank the great town of Waurika for taking care of Bill in his later years. Services will be held at Assembly Of God Church of Waurika on August 20 at 2:00 p.m.