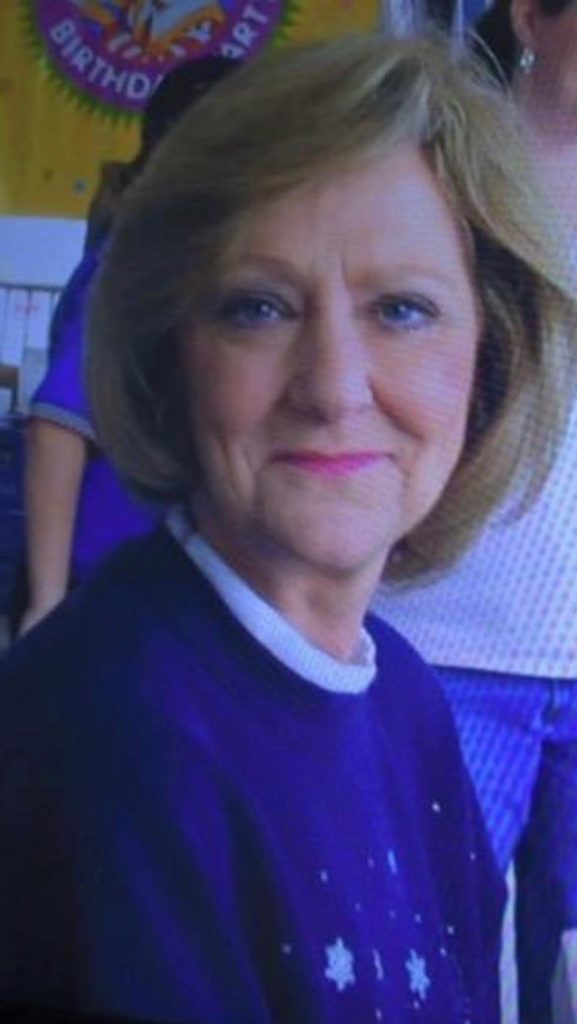 She was a member of the Boys and Girls club and was named girl of the year where she earned a trip to meet President Johnson.

Ruby had a love for God, a passion for gardening, an eye for all things that sparkled. She loved everyone she ever met, and had an unconditional love for her family.

Ruby is preceded in death by her mother Juanita Couch, her father “Red” Couch, her brother Larry Couch, and most importantly her son Ronnie Parker.

She is survived by her husband, Roy Parker, her children Rhonda Davis, Robin Durham, Becky Parker, and Roger Parker and his wife Krissy. As well as her fifteen grandchildren, and four great grandchildren, her sister, Janie Baxter and many other family members. She was abundantly loved and will be extremely missed.

Her funeral will be held on Friday, July 8, 2022 at 4pm at First Baptist Church in Waurika. The family asks that you come as you are to celebrate her life, and support one another during this challenging time.

Arrangements are under the direction of Dudley Funeral Home in Waurika.