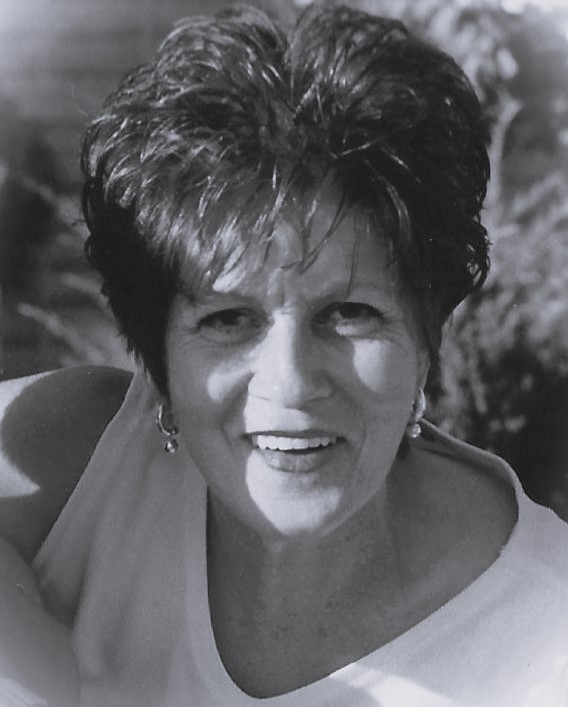 "I can do all things through Christ which strengthened me."
— Philippians 4:13

This was just one of my mom’s favorite Bible verses.

My mother, June, has been known by many names over the years. You may have personally known her as Mom, Nanny, Aunt June, June Lee, and June Bug, just to name a few, but one thing that remained the same was the person that everyone saw her to be.

Today my brother. Rodney, and I are honored to be celebrating the life of our wonderful mother with you all.

June Lee McManus was born on August 24, 1940, in Waurika, Oklahoma, to Clifton and Julia McManus. She was the baby of 6 children (Eugene, Betty Joe, Billy Ray, Clifton, and Merle Sue). June attended school in Waurika and later went on to marry Jerry Lane Rowe in 1958. Together they had 3 amazing children. Rodney Lane, better known as “The GOLDEN Boy” (we all know he was the favorite), Steven Wayne “The Ornery One”, and Kristie Renae “3rd times a charm” (as Mom would always say). Later her and dad parted ways but remained friends. Let’s just call it a love hate relationship if you know what I mean.

Mom retired from General Motors in 1990 and was then able to do what she loved most of all, which was being “Nanny” to her treasured grandchildren. She had 6 grandchildren and absolutely adored them all. Keeping her grandkids meant the world to her. Mom also had a knack for decorating. She could take a room and magically transform it into something beautiful. “Cleanliness is next to godliness,” was a phrase of hers and boy was she a clean freak! You would never meet a harder worker than our mom. She was cleaning, mowing, and even helping Rodney plant his garden, up until her stroke in 2019.

Mom was a member of Victory Church in Oklahoma City. These last few years were very hard for her, but she never stopped believing in and praying to God.

She was preceded in death by her parents, 4 of her siblings, and her beloved son Steven Wayne.

As mom would say after every family gathering or party, “Well, The Frolics All Over”

We LOVE you MOM!

You will forever be in our hearts until we see you again.