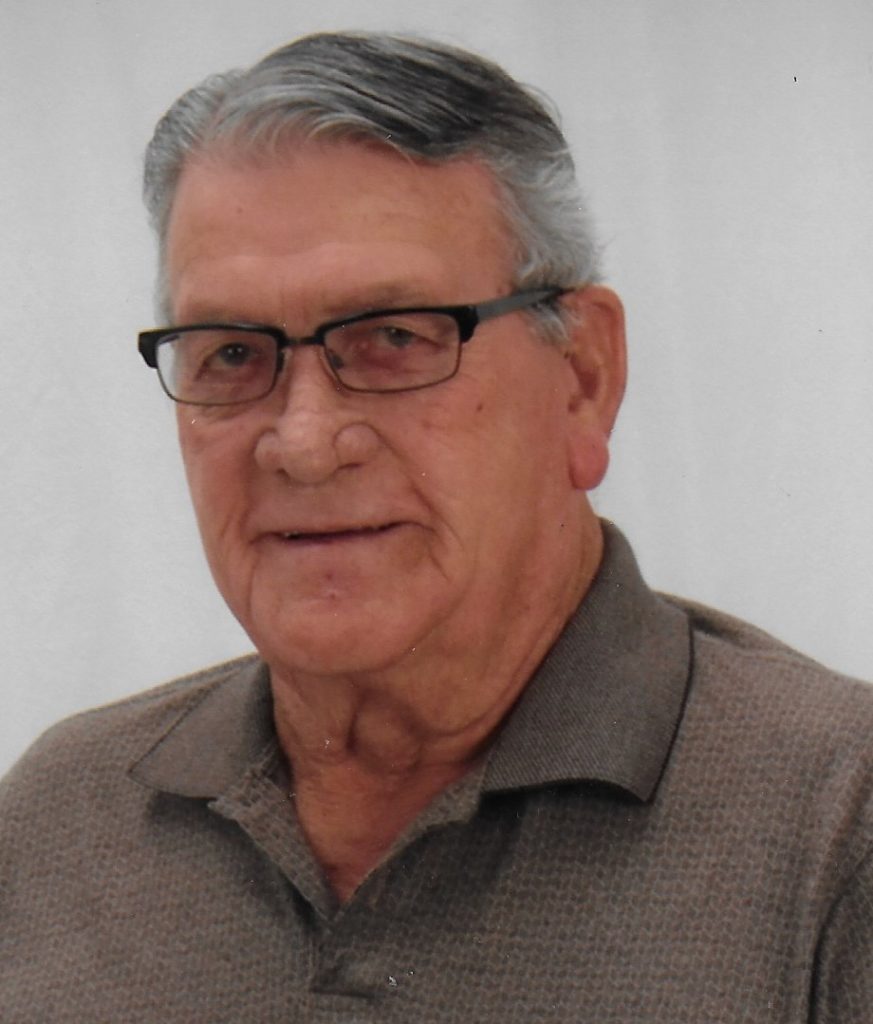 J. E. spent most of his younger years growing up in Addington, Oklahoma with his older sister Billie Marie and his younger brother Dwayne. All three were raised by their grandparents, Tennie and Jim Blaylock.

J. E. and Wanda left Oklahoma in 1952 and moved to Great Bend, Kansas where he went to work for Halliburton Services. By the time he was 23 years old he was promoted to a cementer and made the Halliburton magazine as the youngest cementer with the company at that time. He worked for Halliburton for several years in Great Bend, Pratt, and Russell, Kansas. Eventually, he left Halliburton and started Parks Casing Packers in Russell, Kansas, which he operated until he retired in 2004. He thoroughly enjoyed working in the oilfield, where he met and made many friends throughout his working years. He also enjoyed helping people in need.

After retiring, J. E. and his wife moved to Berthoud, Colorado for a few years before moving to San Angelo, Texas.

J. E. and Wanda were foster parents to several children. They were also members of the Foster Parent Association.

He was preceded in death by his parents, his sister Billie Marie Farris, his brother Dwayne Parks, and his wife Wanda Parks.

The funeral service will be Friday, January 21st, at 1:00 PM at the Ryan, Oklahoma Cemetery. David Wingfield will be officiating. Visitation will be Thursday, January 20th, from 5:00 to 8:00 PM at the Dudley Funeral Home in Waurika, Oklahoma.

In lieu of flowers, please make a donation to your favorite charity.