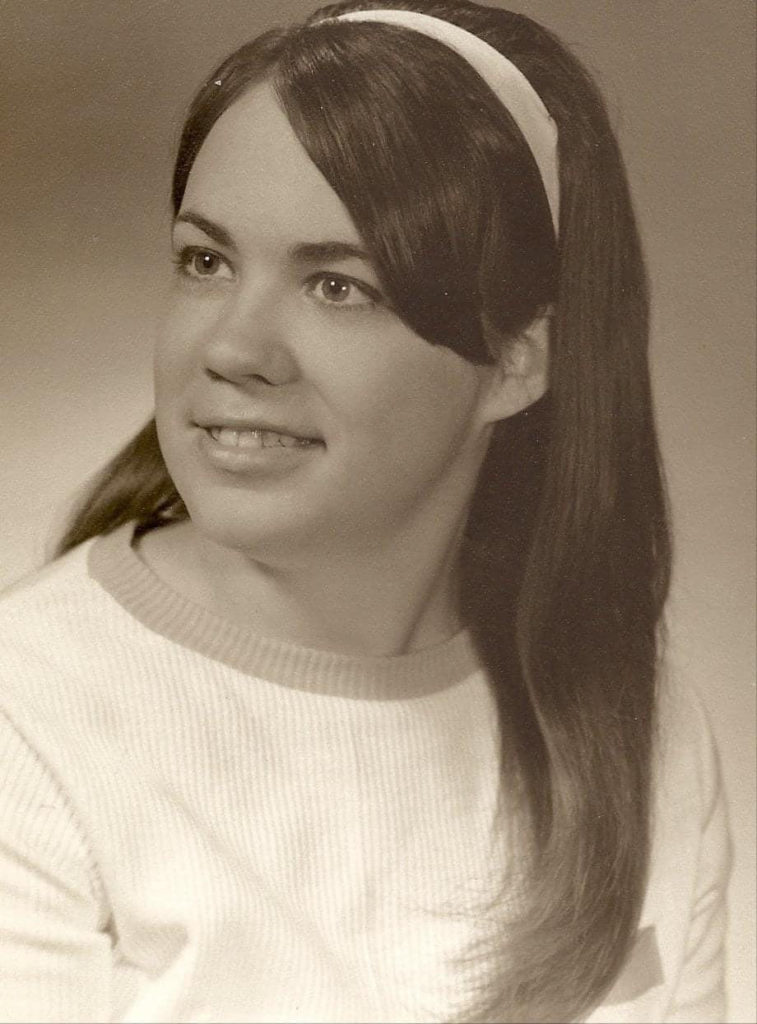 Born January 13, 1950 in Valparaiso, IN to Gertrude "Jackie" and William "Bill" Babbitt, Sr. Known by most people as "Cher", she was a 1968 graduate of Chesterton High School, Chesterton, IN where she was a member of the Trojan Pride Marching Band and Drum Line. She married in 1978 to James "Jim" Jones and they moved to Ringling, OK. She worked many years as a cook and always served as a homemaker. After moving to Waurika, OK she became a 911 dispatcher and gave her whole heart to that job serving the citizens of Jefferson County.

Cheri is preceded in death by her Mother and Father and grandson Kyle Fletcher.