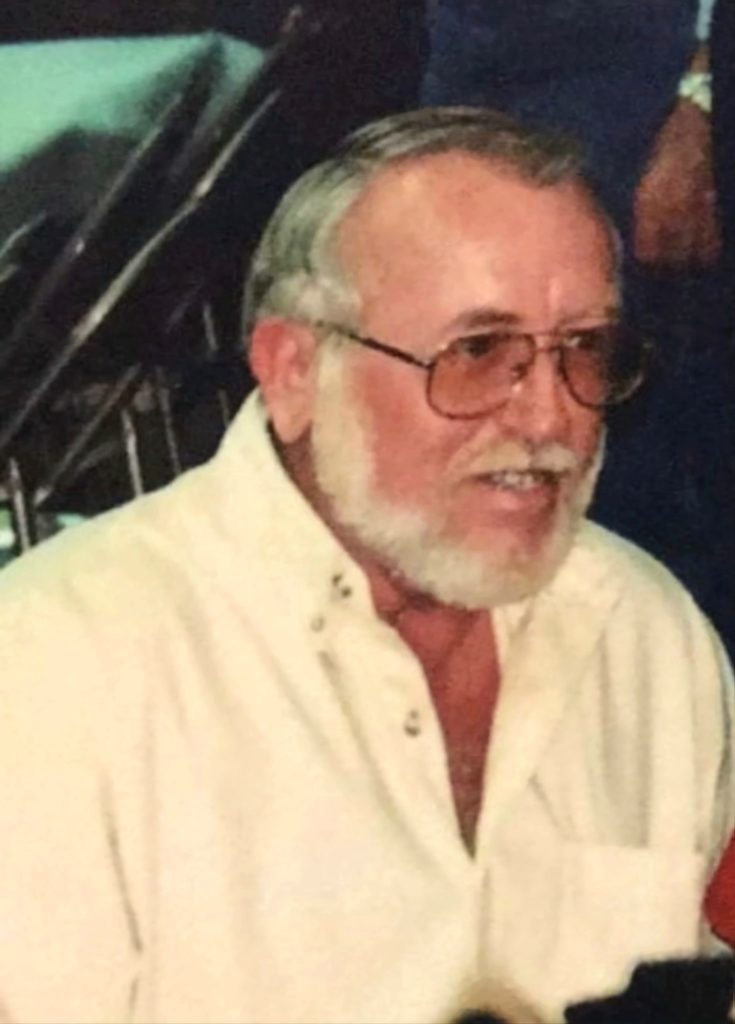 The most stubborn man we ever knew and loved left his earthly home on Monday, February 21, 2022.

Charles Thomas Abernathy was born to Martha (Leipold) and Louis Abernathy in Athens, Alabama on April 15, 1949. He was born to an Army family and spent the majority of his upbringing in Germany and Okinawa, Japan. The Abernathys moved to Lawton Fort Sill, where Charlie joined the Army in 1969. He was deployed to Vietnam on Christmas Day, at the young age of 20. He was known as “Preacher” by his army brothers, though he never shared why. Anyone who knew Charlie can be confident that this was because to know him was to know he was a man of conviction and strong faith. While in Vietnam, he bravely served some time as a “tunnel rat,” which only solidifies his family’s belief that he was a true hero. Though Charlie rarely spoke of his time in Vietnam, he did open up a bit about this difficult time in his life to a few people closest to him.

After Charlie was released from the Army in 1971, he worked as a mechanic and a truck driver. He owned a mobile home lot, worked for the Waurika Lake Master Conservancy District, and did construction work. Charlie married Mary on December 8, 1991, and together they spent 30 years driving each other crazy and keeping each other busy. He loved to tinker and could always be found working on a project- whether it was one that was requested of him or not. (If you wanted to know how to do something don’t worry… he’d tell you.) He loved to spend his mornings with the coffee shop crew at the Markette, building pens and helping Mary with their wildlife rehabilitation efforts, working in the garden, and his dog, Sam. He also loved a good garage sale, but perhaps the biggest spot in his heart was filled with the love he had for his family-specifically, his grandchildren. He was, hands down, the very best Grandpa/Pampaw that has ever lived.

Many joked that Charlie had 9 lives- his mind and body were put through more than the average person could take, and it was his wish that any part that was fit to use after his passing would be donated. While we all thought it was a longshot that he could donate because he used his body to the fullest, his family is honored to share that even in death, our Charlie is continuing to be a hero through his LifeShare organ donation. In true Charlie fashion, he is still finding a way to fix things.

Charles Thomas Abernathy spent his last moments surrounded by loved ones and went into his eternal home on his terms. We have no doubt his old dog, Elmer, was there to greet him at the gate.

Funeral services will be held Friday, February 25 at 1:00 pm at the First United Methodist Church in Waurika, OK under the direction of Dudley Funeral Home.